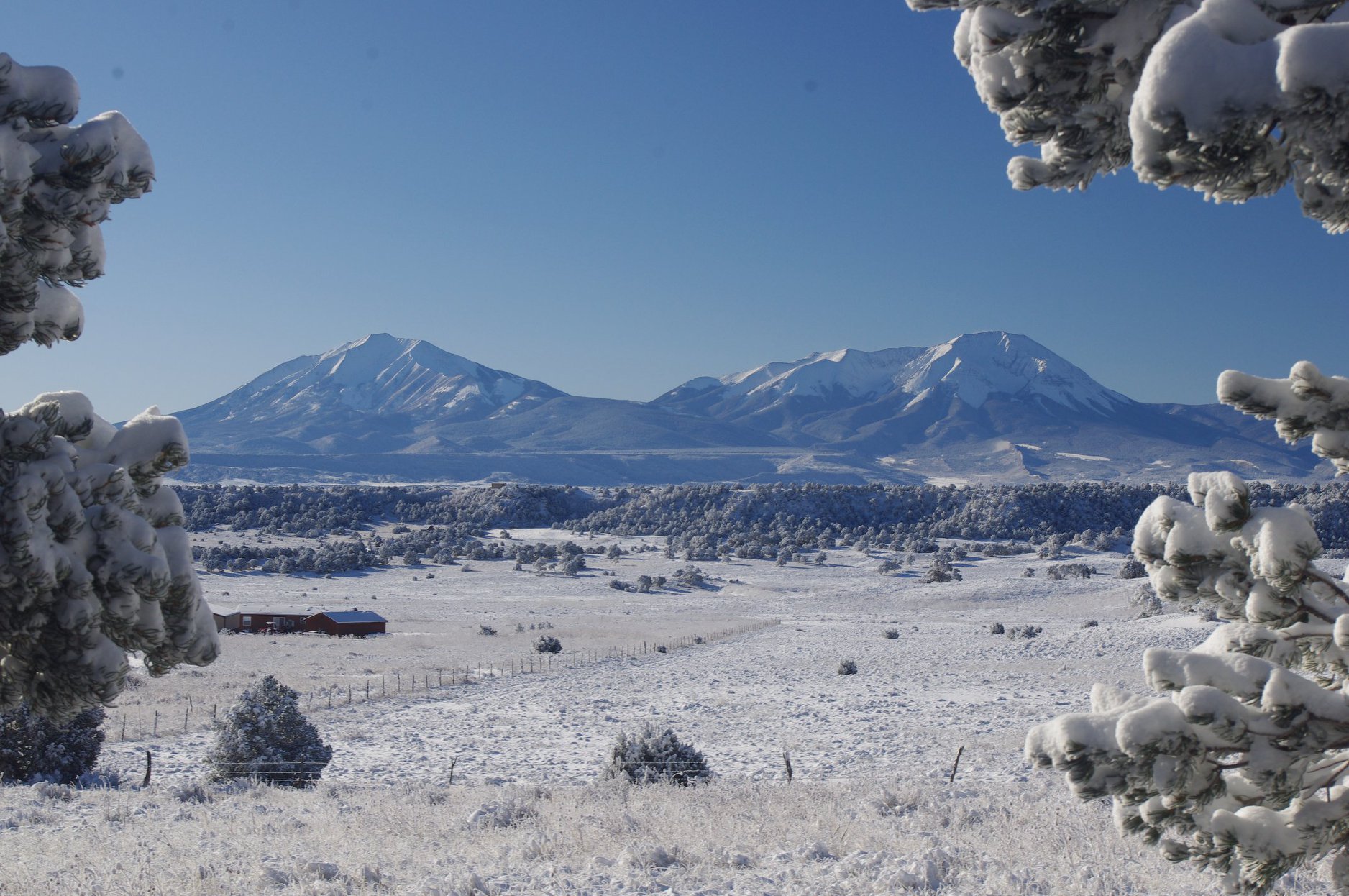 Since we moved here on our three acres outside of any city or town, my spiritual quest has been to connect more deeply with this land and its history. I know mostly Ute Indians traversed the valley below us regularly to travel out east to Old Bent’s Fort to sell their furs and meet other life-minded nomadic tribes. I sometimes feel their presence.

Last night, when I was having trouble sleeping, I remembered a marvelous spiritual experience I had back when Mike and I were still searching for the perfect place to retire. Here you go:

My husband Mike and I are spending our vacations these days, exploring possible destinations to retire to, just in case we can ever afford it. This year we spent a few days on a road trip through northeastern New Mexico.

We were drawn to a series of lakes north of Tucumcari: Ute Lake, Conchas Lake and Santa Rosa Lake. These are all state parks with nice facilities and beautiful but ever shrinking reservoirs as the drought continues down there. Two nights were spent camping at Conchas Lake State Park.

The first night felt like a spiritual awakening to me. Our tent was open at the top so I could see all the stars, and I don’t recall ever experiencing such amazing and overwhelming silence in my entire life. My personal account follows, written in the middle of the night:

In the perfect silence of a star-filled New Mexican night, I lie in my sleeping bag, contemplating the wonders of our universe. Yes, there are still places in America where one can marvel at the brilliant stars above, while getting lost in the silence of the surrounding wilderness.

Did a Native American woman lie in this exact same spot thinking similar thoughts many centuries before me? I feel so connected to the earth.

Living close to the earth increases my awareness of everything: the air temperature, the slightest breeze, the fragrances, the colors of the wildflowers and cacti, the occasional yelp of coyotes in the distance, the soaring hawks and vultures overhead. Time slows down.

The animal sounds serve to remind me that there was a time when we were simply prey to the many predators around us. We weren’t high-minded beings that thought that we had taken possession of the earth, but were instead just a potential meal to a hungry wolf or coyote nearby.

The homophonic nature of the Indian word “Conchas” and our word “conscious” were not lost on us. Mike’s Ojibwa family heritage may have been at play. We came to explore this land and also our own “conscious” minds, to learn about the ancient ones that inhabited this land long before us, to understand on a deeper level, the history of our earth.

Those that study the earth say that the present drought is probably another eleven year cycle, and the rains will return. But we must all wonder if man has impacted the earth’s natural cycles so gravely that they may be forever changed. We shall see.

After Conchas Lake, we headed northwest to the Jemez Pueblo area. I rarely use the word “awesome”, but I can’t imagine a better description of the deep red canyons of the Jemez Mountains. They are a unique and wonderful vision to behold!

5 thoughts on “The Ancient Ones & My Own Spirit Quest”